Eugene seems to waver under the influence of father Gabriel, however in the end his resolve in favor of the saviors and Negan is stronger than ever. On the other hand, Daryl's impatience helps fuel Eugene's drive to come up with an escape plan for Negan's people. Now Rick has egg on his face and things seem to have taken a turn for the worse. Listen in as we break all of this down and tell you what's really going on in episode 7 of season 8 of The Walking Dead. 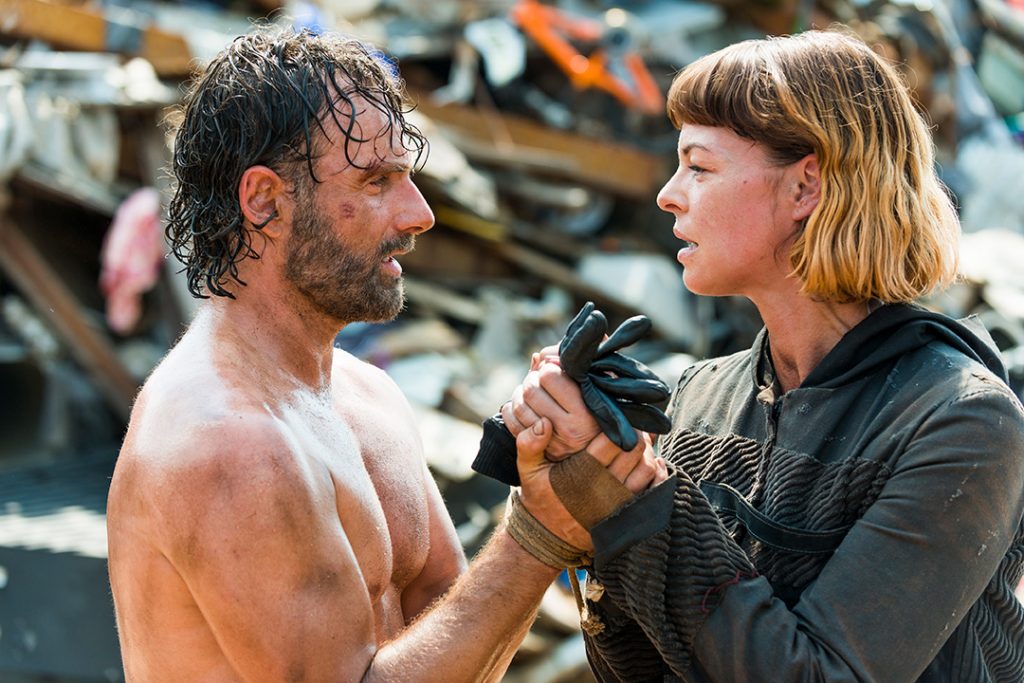