Fear the Walking Dead delivered 10.1 million viewers and an incredible 6.3 rating among adults 18-49. That makes Fear the biggest series premiere in cable TV history in both total viewers and key demos.

“Thank you and congratulations to Robert Kirkman, Dave Erickson, the brilliant executive producers and the entire cast and crew of Fear the Walking Dead,” said Charlie Collier, president of AMC. “It is increasingly difficult to evaluate a show’s success on night one. However, we are releasing these live/same day ratings because Fear the Walking Dead delivered record-breaking numbers that are all the more special in this era of time-shifted viewing and audience fragmentation. To have a companion series to the #1 show on television driving communal, urgent viewing, social activity and pop cultural relevance of this magnitude is truly differentiating. Of course none of it is possible without the fans, whose passion leads to these remarkable results.”

Listen to our show by clicking the player above. We dive into this episode and dig deep to see how an apocalyptic nightmare slowly breaks out in one of the most populous cities of the US (Los Angeles). Join the discussion below! What did you guys think of the show? 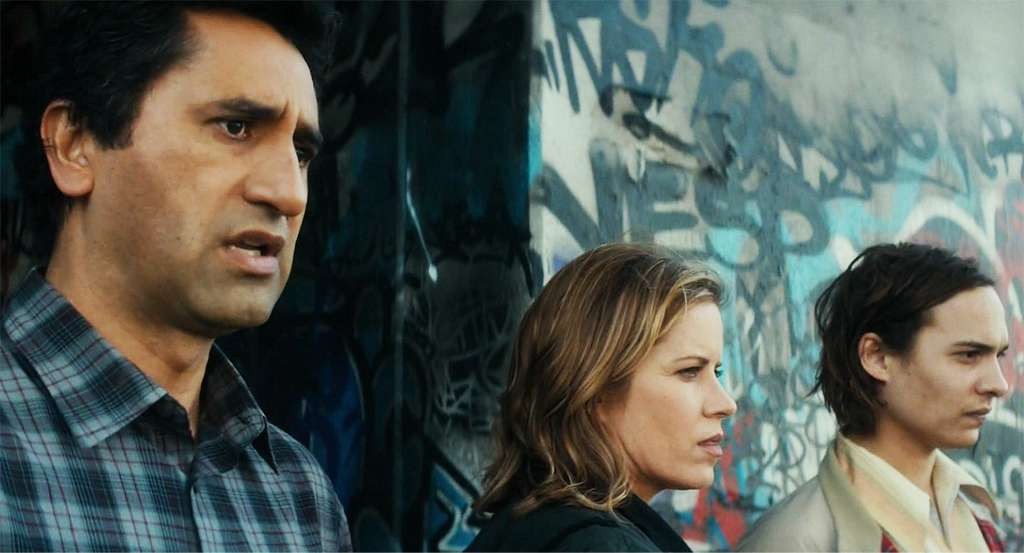