We have some great news. We're both going to the Walker Stalker Con! We'll bring you news from the convention on our show.

In this episode 8 (the mid-season finale) of Season 3, we see the introduction of some new characters to The Walking Dead. Mainly Tyreese and Sasha. They arrive at the prison and Carl takes care of them just like Rick would.

Rick and Daryl bring Michonne along to attack Woodbury and rescue Glenn and Maggie. They are successful, but in the wake of the battle, they lose Daryl and Michonne hits the governor where it hurts the most… 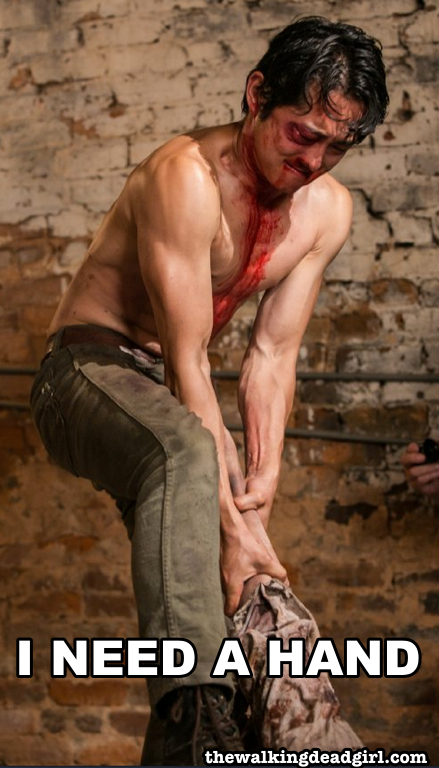 Glenn, making a makeshift weapon from a walker arm